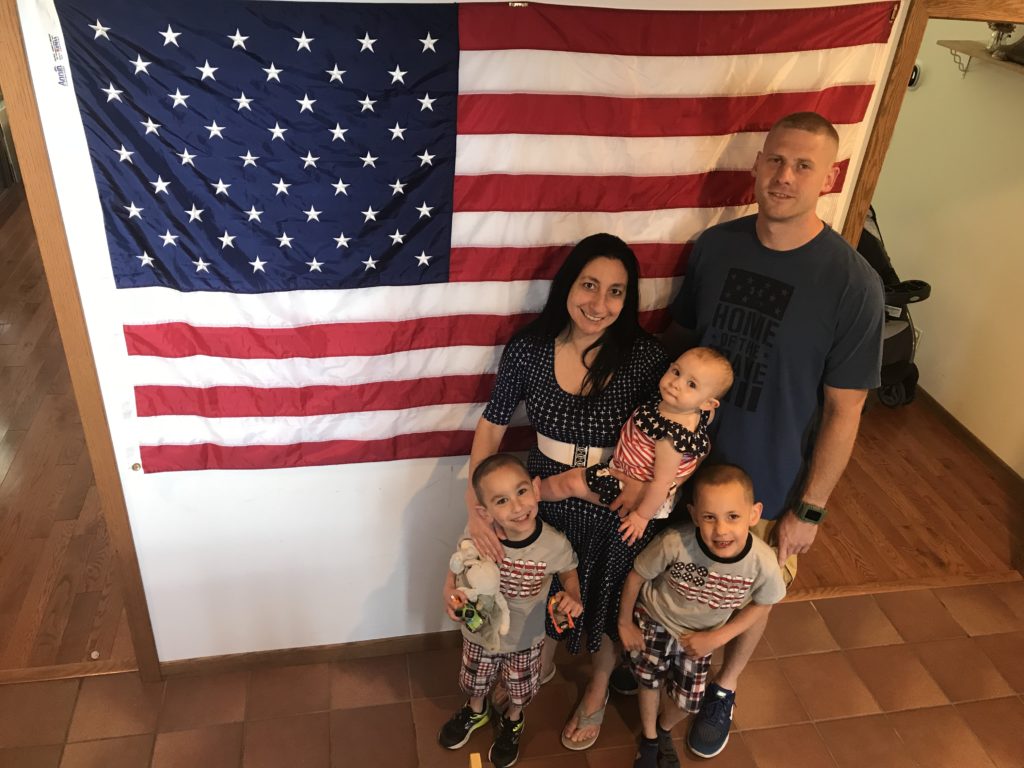 As a combat Veteran of Operation Iraqi Freedom, a prior Police Officer and SWAT Team member, Adam has an intimate understanding of how important a reliable firearm is.  With his background, he ensures that every 1911 he builds is absolutely reliable whether its for competition or protection. 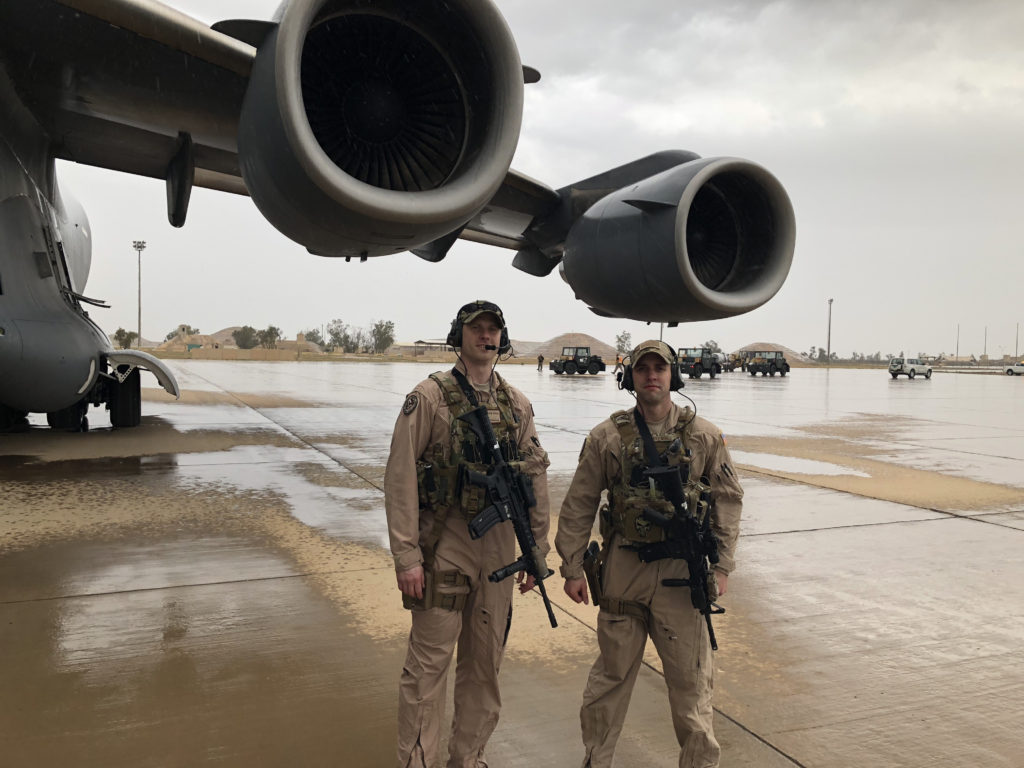 Precision is in the Detail

Guardian Arsenal's owner, Adam Thompson, has spent hundreds of hours learning how to build the best 1911 possible from the famous Bob Marvel.  Bob invited Adam to learn from him at his home shop in Crete, Nebraska.  While there, Adam spent several weeks continuing his knowledge that was previously learned from Bob Marvel in other classes.  He was also honored when Bob allowed Guardian Arsenal to build the Marvel model 1911.

Adam Thompson has always had a passion for firearms from a young age.   Shooting regularly with his father as a young boy help develop his skills in shooting and weapon maintenance.  As he entered his adult life, the reliability of guns became a part of his career in both the military and law enforcement.  As Adam started to work more in gunsmithing, he began particularly interested in the building of the 1911.  In a quest to learn more, he attended his first class where he wasn’t satisfied in the lack of preciseness in the build.  Adam then went to a Bob Marvel class where he learned the accuracy and reliability of the 1911 are a direct result of precisely fit parts working together. Adam has gone to school for precision machining and welding.   With the knowledge from school and Bob Marvel classes, Adam focuses his work on creating precision 1911s.  During a trip to Bob’s shop in September 2018, Bob gave Adam his blessing to build the Marvel Model 1911 through Guardian Arsenal.

In addition to Adam’s training on Precision 1911s, he is a 14-year veteran of the Air Force and Operation Iraqi Freedom. A graduate of the Air Force Security Forces – Phoenix Raven program, Adam is also a member of his unit’s Phoenix Raven Team. As a Raven, Adam is dedicated to providing security for Air Mobility Command (AMC) aircraft.  Adam is a specially trained and equipped Security Forces personnel that deploys as a aircrew member on AMC missions as designated by the AMC Threat Working Group. The Raven teams help detect, deter and counter threats to AMC aircraft and guest dignitaries by performing close-in aircraft security; advising aircrews on force protection measures; and conducting airfield assessments.

Don't be fooled by other "Custom" 1911 builders.  Buy a Guardian Arsenal Precision 1911 and be confident you made the right decision.